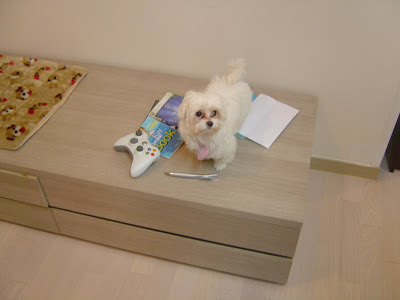 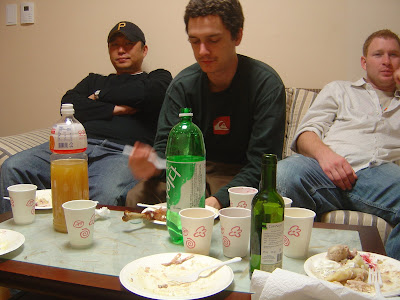 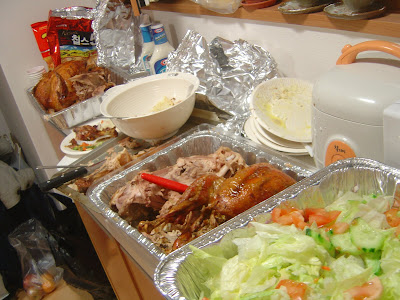 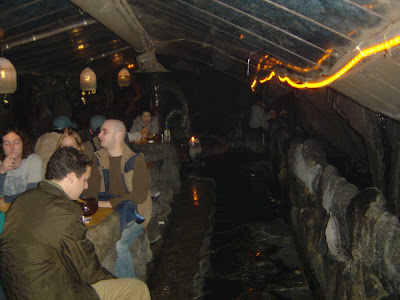 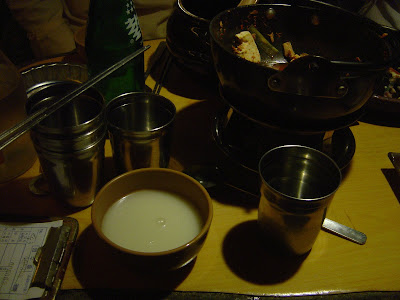 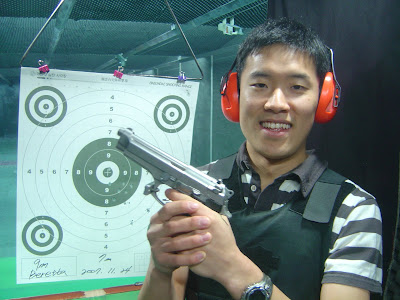 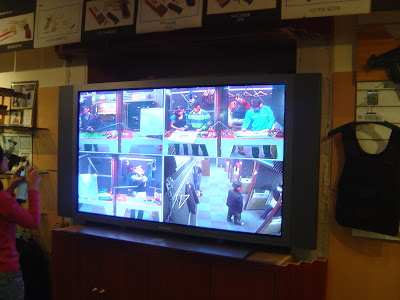 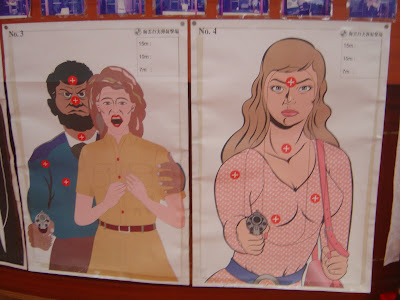 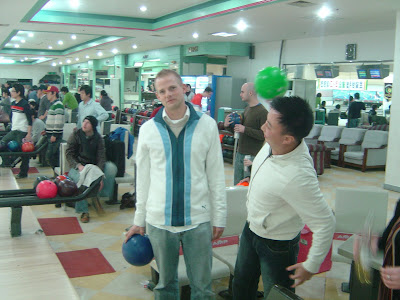 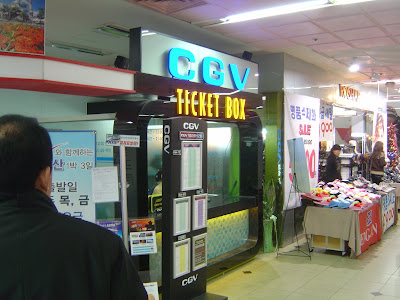 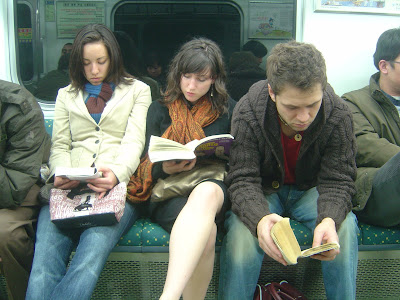 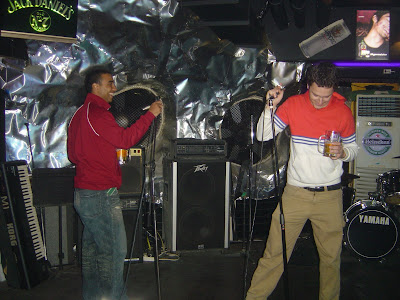 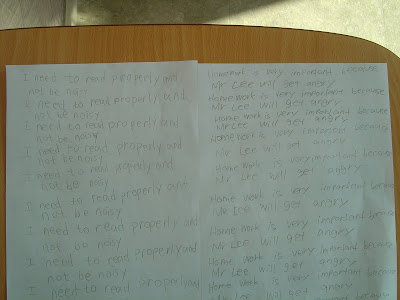 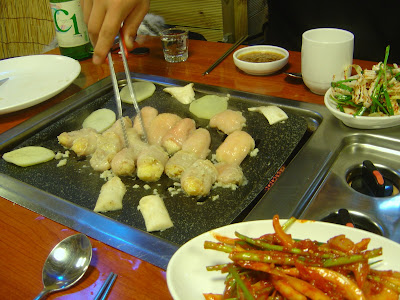 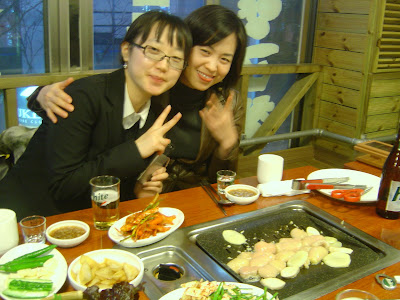 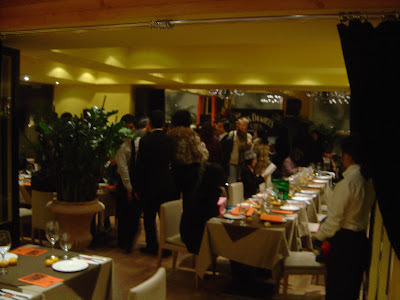 Good post and I added it to one on my blog: