Using a lot of photos can be a good blogging strategy. That's because your average Google-streaming first time reader has an attention span that is inversely proportional to mouse-wheel scroll. I once had a photography binge when I was an undergrad, but haven't given it any serious effort since then. If you want to see some quality photography, check out Robert Koehler's travel blog. Compared to him, I'm a just measly pocketcam blogger who gets by on 3.1 megapixel nonsense. But my trusty Canon Ixus allows me to conveniently snap things that I see when I'm on the move.
From which, a post like this one arises. 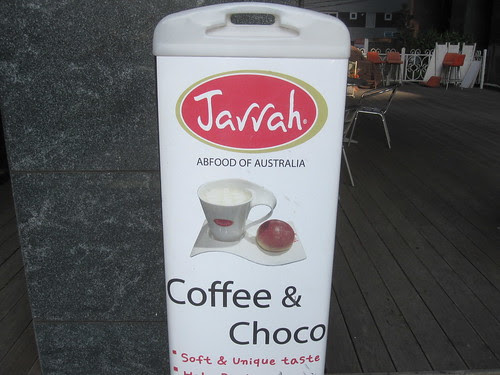 This is Part 3 of a series on funny uses of the English language in Korea. There are plenty of expressions that amuse and confuse in this country. The banner above refers to something known as 'Abfood of Australia.'
I lived in the Land Down Under for 22 years, which apparently wasn't long enough because I still don't know what it is. 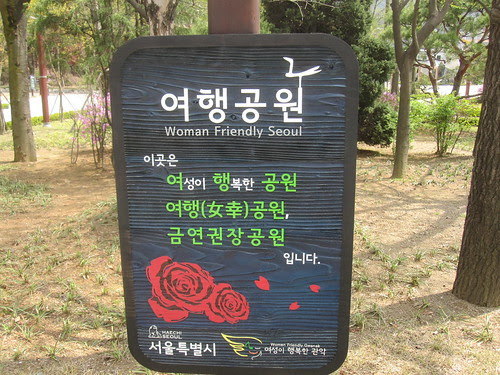 While we saw that Mr Pizza has love for women, Seoul is just feeling a little friendly. It'll probably develop into friskiness soon. 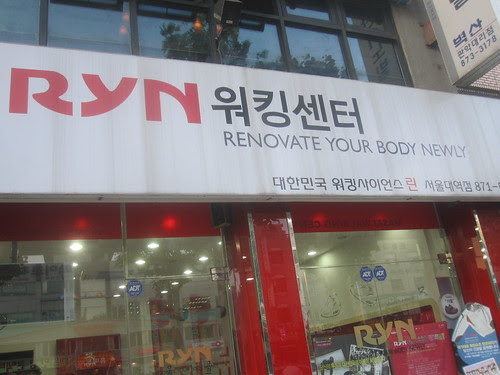 And Backronym of the Year Award goes to... RYN! Wait a minute, it's Renovate Your Body Newly... so shouldn't that be RYBN?
Hmm, anyway... as Winston Churchill once allegedly said "This is the kind of English up with which I will not put." 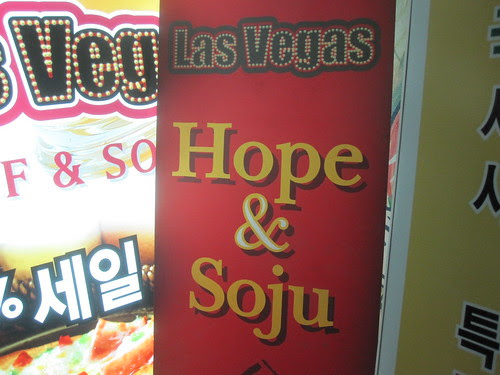 Excessive consumption of the latter has a tendency to negate the former. 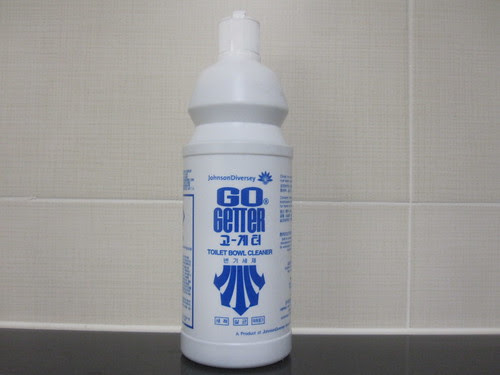 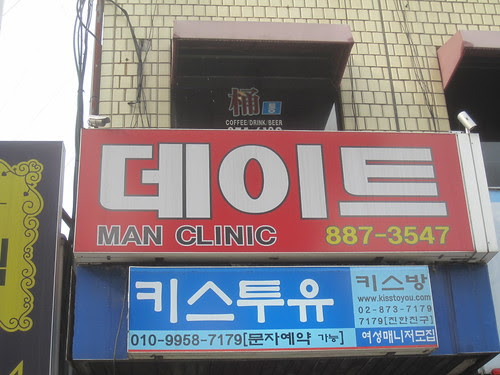 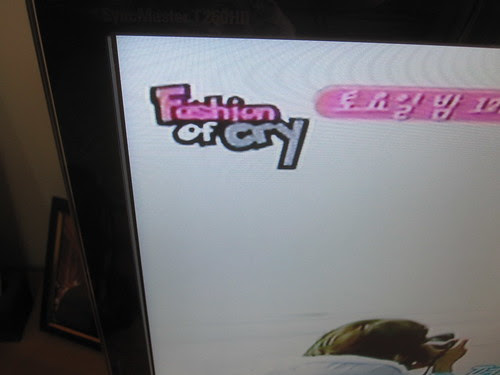 Fashion of Cry is a big show on TV here. Its title is not very good, due to Error of Big. 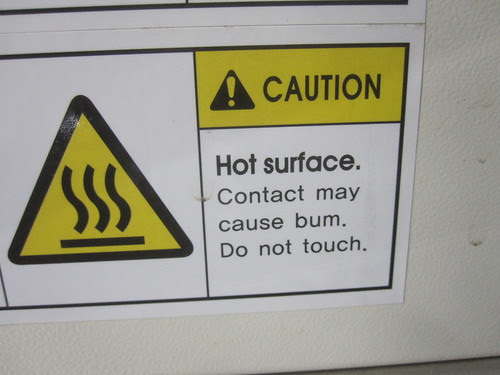 On our lab autoclave machine, the causing of bum will not be appreciated. Unless said bum is attractive.
In any case, do not touch. 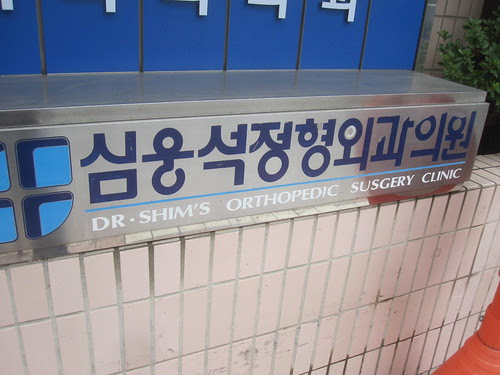 And you needn't fear anything for your upcoming triple bypass. The highly qualified Dr Shim will ensure careful performance of the utmost standard of error-free susgery on you. 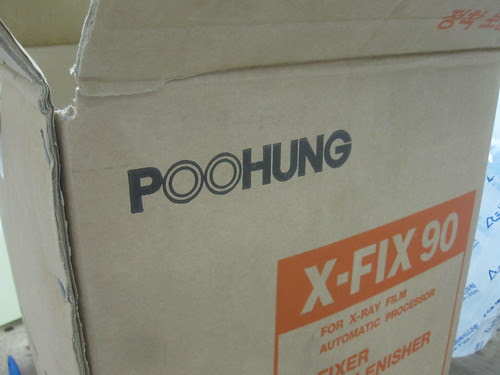 In our lab, we order X-ray fixer from a local company called Poo-hung.
The name reminded me of a comical incident we had with our supplier, Ms Choi, from a company called MoreBio. We had ordered 'stools' to sit on in the lab, but her English isn't very good, so I briefly mimed a seating motion. When she put the word into her electronic dictionary to find out what we were talking about, the only translation was 'human stool', as in faeces. She gave us a weird look and started scratching her head. 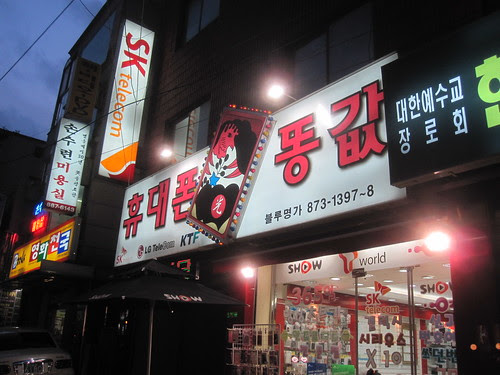 And to round out Funny English #3 is some interesting Korean instead. The large red text on this shop says that their cell phones are ddongkap, which means 'poo price'.
Without information ascertaining as to the species in question, I find this misleading because the price of manure can be as high as $800 a kilo.
Anyhow, enjoy your weekend everyone.
Posted by Lee Farrand at 10:33 am

Maybe the cell phones are just available for a crappy price there after all. Meh!

Awww... I miss my old autoclave. I wish it had had such an awesome warning label on it... It made such frightening noises that I was sure it was going to explode every time for the first year I used it...

I liked a sign with "HoToGo" I saw once - did I already tell you about that?

Tho i'm nt sure what Man Clinic actually means... lol.

It's been a while.. but for the Man Clinic, does that hangeul phonetically read as "Date"?