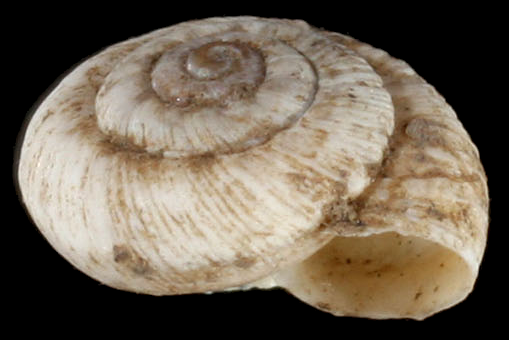 Xerocrassa geyeri is a species of land snail in central Europe with a biological dispersal capacity of about 3 metres during its entire lifetime. High dispersal capacities simply represent the ability that a species has to colonize distant lands. For humans in a post-colonial and globalising world, this becomes less of an issue. 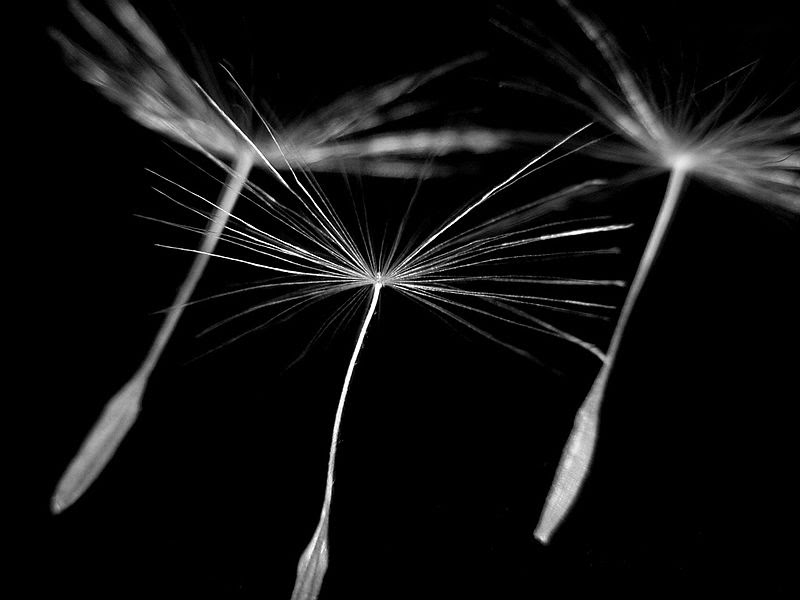 Most plants have a limited dispersal capacity because they are unable to move. A lot of them get around this by using the wind, water or animals to spread seeds to new territories. Banana trees advertise their fruit with colours and reward animals who eat them at the right time with a pleasant flavour representing energy in the form of carbohydrates. The banana seeds pass through a monkey undamaged, and come out the other end preferably a measurable distance away from the parent tree. Not only that, but the young seeds are deposited in their favourite food, monkey poo. So in effect, monkeys are seen by plants as a handy means to get their offspring from A to B. But of course, smarter monkeys have learned to circumvent the system with agriculture and sewerage systems.
Another interesting concept that arises from this is the idea of stationery life. Plants have been remarkably successful at living stationery lives, while all land animals have had to develop motility to find food. If we could eat sunlight, chances are that we wouldn't need legs, which get us into trouble by running us into trees and falling off cliffs etc.
Sponges and corals in the ocean are some of the only examples of non-motile animals. This is possible because seawater is a physically supportive medium that can hold food and disperse it in three dimensions. Air doesn't have the physical ability to hold large amounts of food, such as krill or plankton. If it did, then there would probably be more stationery animal life on land.
Plankton in particular enjoys a magnified dispersal range due to the vast ocean currents that move it across the world. But the same mechanism by which tiny zooplankton achieve biological dispersal is also the one that often leads to their doom, in the form of a hungry coral's mouth. Plankton is a Greek word, meaning 'wanderer' or drifter. If you're currently traveling the world like this guy is, you could consider yourself to be a plankton.
Human biological dispersal would cover parts of the lithosphere, and to the orbit of the moon. But how do you increase your own biological dispersal? Well, by simply traveling further from your place of birth. Because I was born somewhere around here, I've limited my individual dispersal range by moving back to Korea. Which is not very relevant from an evolutionary perspective, due to the ease at which we can travel these days.
Dormancy is regarded as dispersal in time, although sleeping and dormancy are not the same. To achieve true dispersal in time, you'd have to freeze yourself at 77.15 degrees Kelvin and resuscitate yourself at the appropriate time.
Or you could pay a cryonics company US$150,000 and save yourself the hassle.
Posted by Lee Farrand at 10:05 am

This is a wonderful blog! It was a very good read.

I was wondering if you would be interested in guest blogging on my blog. It is a collection of my travels and the travels of my guests. If you scan the site you can see that now almost 100% of the posts are from guests. Lately I’ve been finding many people interested in guest posting.

Included in your post will be a link to your website using whatever anchor text or key words you wish and a description of your site (if you choose to include one.)

My blog (onetravel.wordpress.com) receives about 1000 visitors a day and that number is steadily growing.

So if you are interested in being a guest, please let me know.

Send me an Email:
gchristodoulou(-at-)OneTravel(-dot-)com